There are men and women, the contract has yin and yang, and the coffee beans also have the distinction of “public” and “mother”. 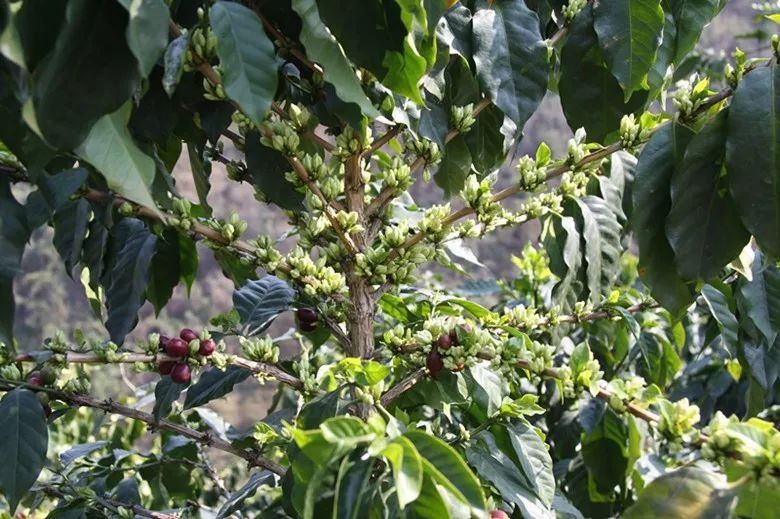 Is it that you look at you? 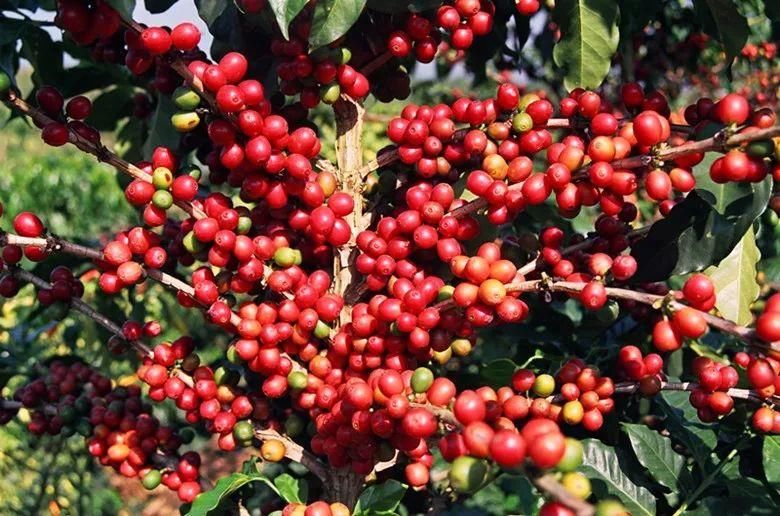 Today, let’s go up together!

In fact, the coffee tree itself does not have a distinction between a public tree and a mother tree.

In fact, coffee flower is a plant that has both male and female organs, belonging to the genus Gentiana. The coffee beans themselves are the core seeds of the coffee fruit before baking. When they fall into the soil, they can grow on their own, even if only one tree can grow coffee fruit.

Since it is hermaphroditic, there is no difference between the so-called male and female trees. Naturally, there should be no difference between male and female beans. Then, the English original word of “public bean” is “Peaberry” or the abbreviation “PB”, and it is not called “Male Beans”. The word “bean beans” is just a common name in Chinese. In fact, he has another name, called “Round Beans”.

There are three kinds of seed forms in coffee fruit. In addition to the rare peas, in a normal coffee fruit, the spherical coffee seeds are composed of two coffee beans together, and the plane is opposite to the inside. In addition, this common form of coffee beans is called Flat Berry, also known as the mother bean.

While a few seeds do not split, round beans with full oval particles are called “public beans.”

There is actually only a difference in growth patterns between the two, not a gender distinction.

It takes about five years for the coffee to be produced from the cultivation to the mass production. In this process, steps of flowering, fruiting, picking, processing, storage, and sales, until the coffee beans we received at the end market.

Because of their similar appearance, coffee is also called coffee cherry. You can see the seeds by removing the outer skin and meat. This is our common coffee bean.

Under what circumstances will lead to the production of public beans?

1. Growing at the tip of the coffee branch may cause the beans to grow in the coffee beans.

2. Long drought, no rain or malnutrition or too late flowering, resulting in the internal development of coffee fruit is not perfect, due to survival competition, a bean “eat” another bean, giving birth to the public bean.