Speaking of popcorn, I must have evoked my childhood memories, remembering that the traditional Chinese popcorn machine is the “cannon hand-cranked popcorn machine.” Most people think that the popcorn that comes out of the Chinese old-fashioned popcorn machine is the most fragrant, and no other tool can make such a “children’s taste.”
Hand shake vintage popcorn machine principle
When the early popcorn was processed, the corn (many grains and miscellaneous types) was placed in a special container for heating, so that the corn was in a state of high temperature and high pressure, the temperature inside the pot was continuously increased, and the inside of the pot was The pressure of the gas also increases. When the temperature rises to a certain extent, the rice grains will gradually soften, and most of the water in the rice grains becomes water vapor. Due to the higher temperature, the pressure of the water vapor is large, causing the softened rice to swell. However, at this time, the pressure inside and outside the rice grains is balanced, so the rice grains will not burst in the pot. 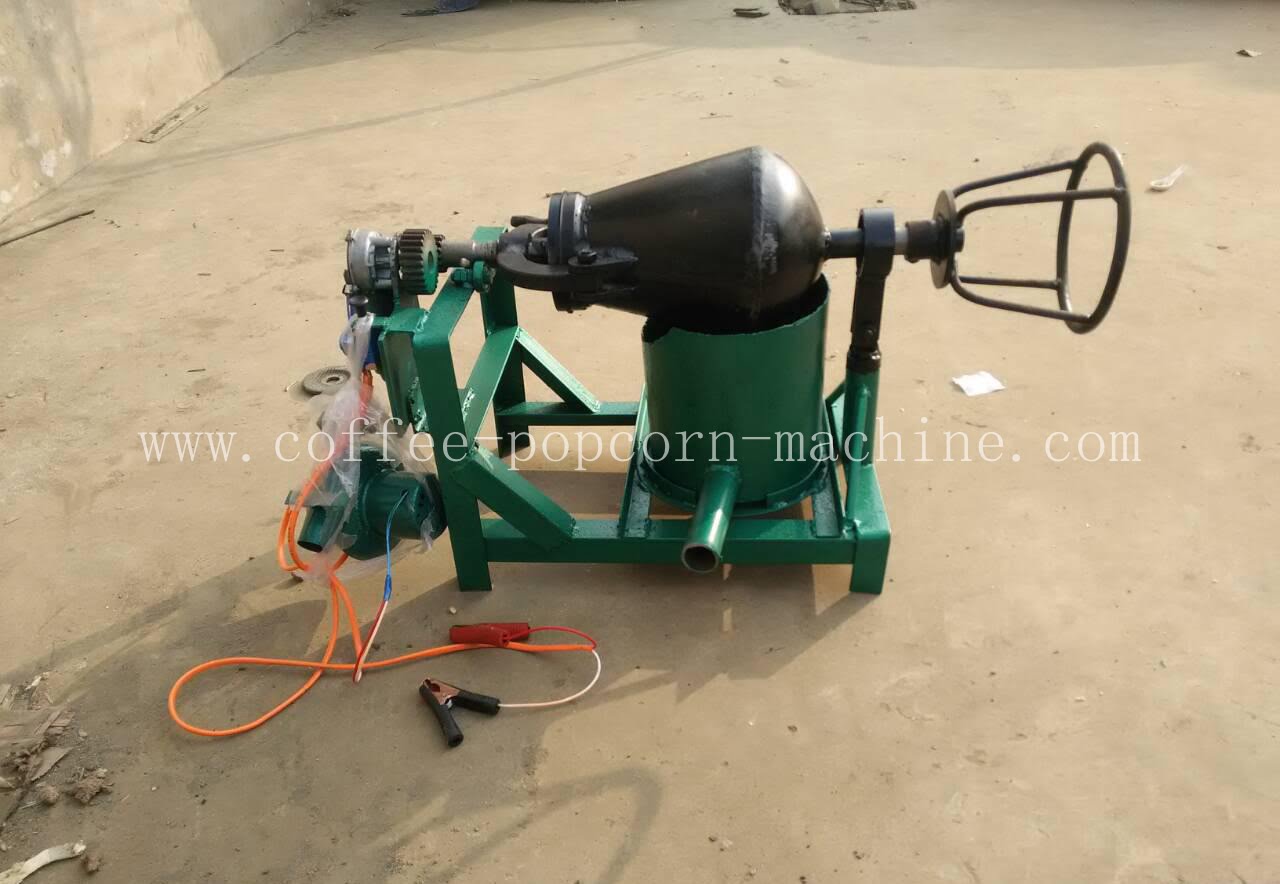 Then a loud bang, the machine cover is opened, the corn is suddenly released under normal temperature and pressure, the gas in the pot expands rapidly, and the pressure is quickly reduced, causing the pressure difference between the inside and outside of the corn kernel to become large, resulting in corn kernels. The high-pressure water vapor also expands rapidly, and the corn kernels are instantaneously popped, which becomes popcorn, and the structure and properties of the corn will change.
Most of the popcorn nowadays are popcorn that has been exploded by simple heating of the exploding corn. The processing container is no longer an early “converter”, thus avoiding the harm caused by lead.